GOD AND HIS CREATION 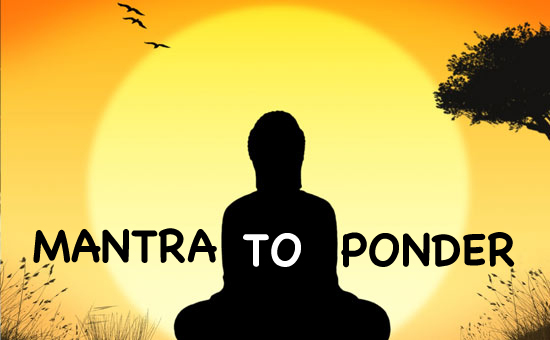 The extraordinary revelation of the Upanishads is that there is God only and nothing else in this entire Creation. Recognizing the difficulty that most of us have in appreciating this, the Vedānta temporarily accepts the duality of a Creator (God) and the Creation (this universe including all of us, the living beings). It however hastens to add that the Creator creates ‘all this’ without using anything other than Himself. And the very interesting illustration is given of the spider and its web.

Just as the spider, bringing forth a waxy substance from within itself, creates its web, the Imperishable Truth (God, the Creator) makes this universe from within Himself.